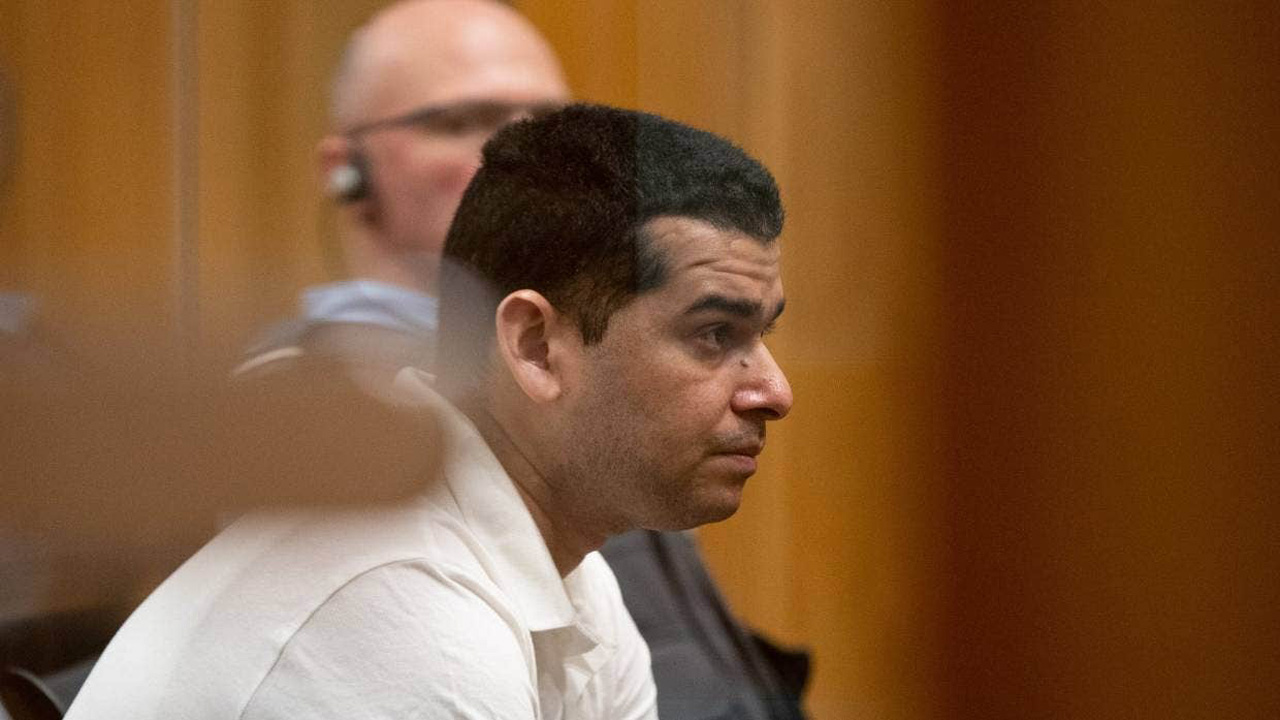 AUCKLAND (NZ Punjabi News Service):
Killer of 3 – month old baby, an Indian boarder will have to spend years in jail before been deported to India as the High Court at Tauranga sentenced him to seven years and nine months in jail on Thursday.

Mehrok was in charge of baby Royal while mother Nikita Winiata and the main tenants went to get pizzas, while another boarder looked after children from the main tenant's family.

Winiata had found her son unresponsive when she returned and called an ambulance. A child witness in the house said Mehrok threw the baby at the bed or wall. In August, he was found guilty of manslaughter.

Mehrok’s visa had expired at the time of crime. Being a boarder in the Tauranga household where Baby Royal and Winiata stayed and was in a relationship with Winiata. He will be deported after his sentence is complete.