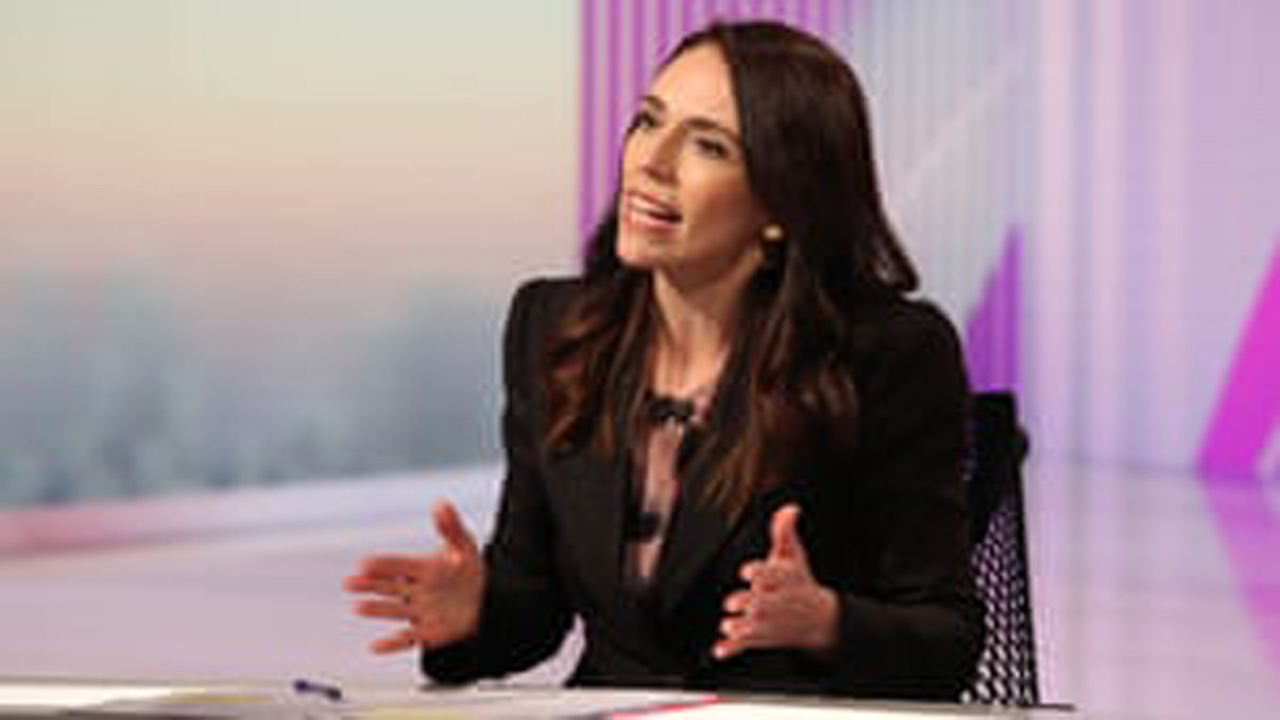 Speaking to reporters Ardern said what she heard was "straight racism". Asked what happened, Ardern said: "Very unfortunately, someone who holds a view that is held by very, very few expressed an opinion that I can only describe as racist. Ardern said she told the person: "There is no place for opinions like that".

She said what was said would fall into what the law already defines as hate speech. Imam Fouda and other members of Christchurch's Muslim community were at the mall to see Ardern.