Online registration can be done at http://www.nzsikhgames.org/ from October 26 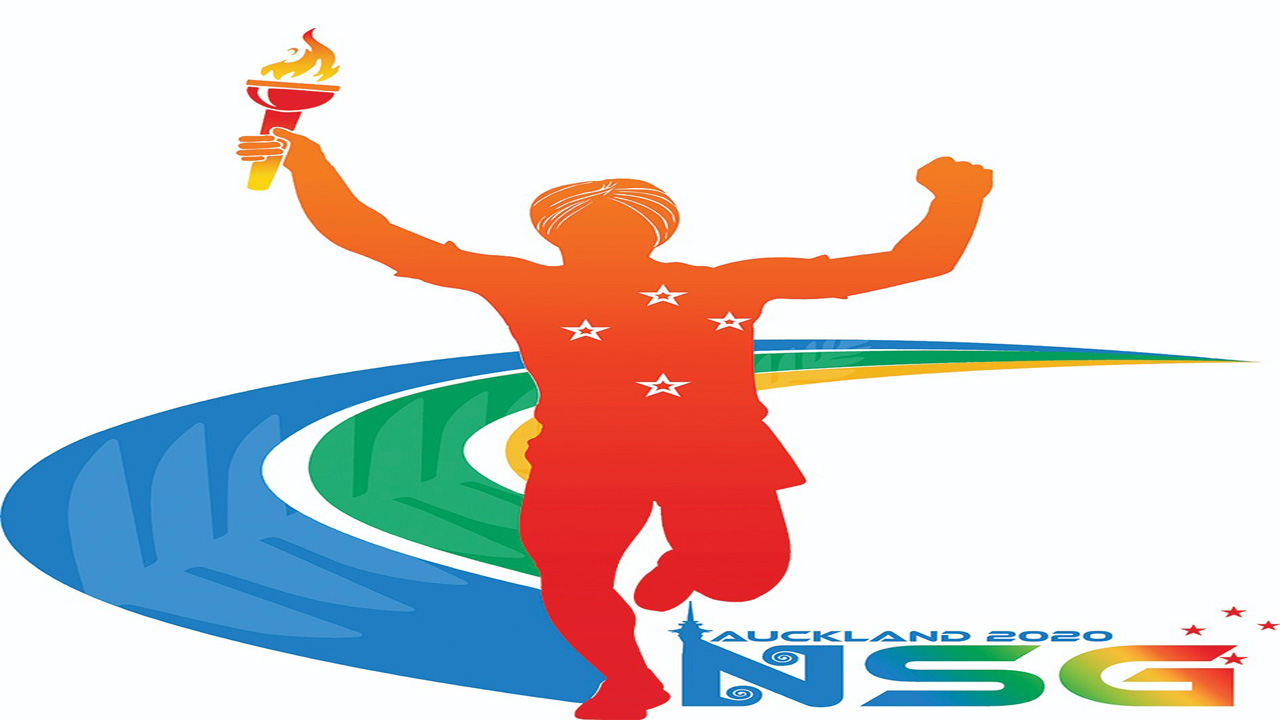 The games were started last year and had received huge response from the people. Those who had missed the opportunity to take part in these games last year can do so this year. Representatives of different sports bodies of New Zealand, organizers of these games and sports officials will remain present during the launch of poster of these games on October 25.

There will be arrangement of recreation for children during the games which included “water sliding, sea - saw, horse - riding, jumping and bouncy castle. Cultural events will also take place during these games in which kids and artists will perform bhangra, and gidha. Local Punjabi singers will also enthrall people during these games.