Indian man's deportation stopped due to upcoming birth of child 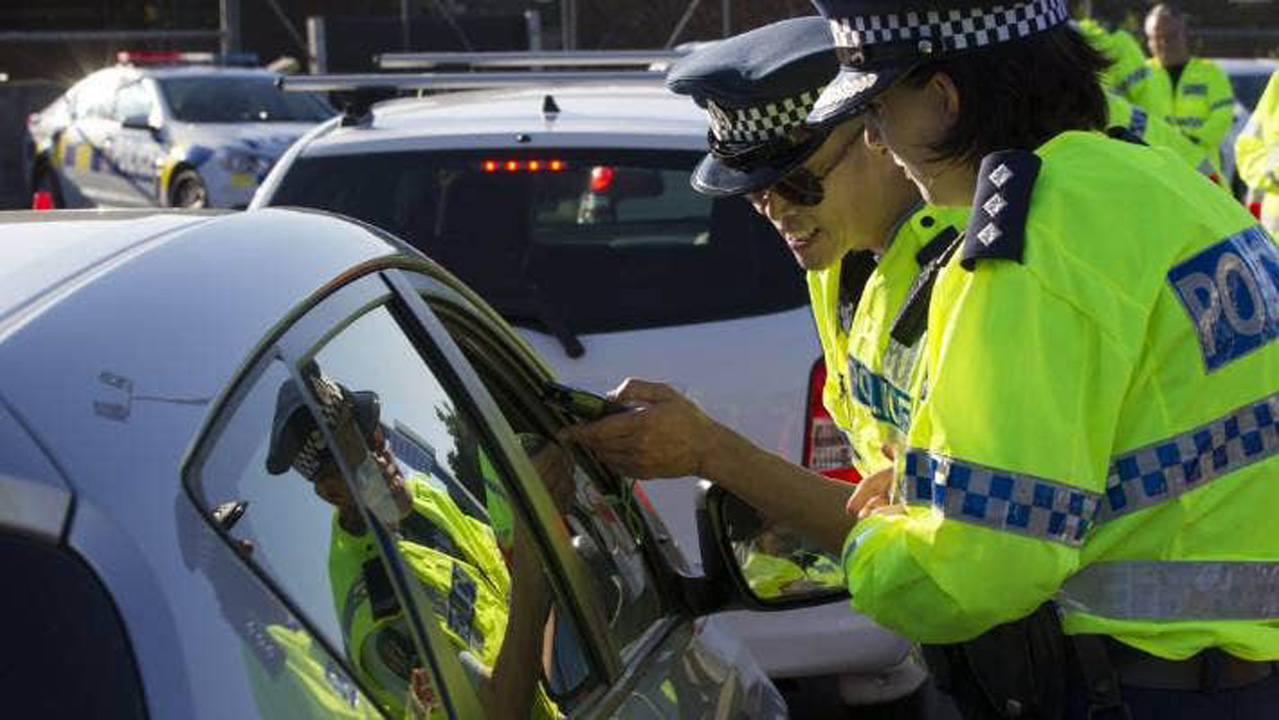 AUCKLAND (NZ Punjabi News Service): Deportation of an Indian, who was found guilty of drink – driving twice, has been stopped for a year due to upcoming birth of his child. 28 years old Jaswant Singh (not real name) had come to New Zealand on a student visa in 2015. His later application for work visa was rejected.

He had applied for “refugee status” with the Immigration and Protection Tribunal but same was rejected. Man was convicted for drink driving once while facing charges in another incident of alleged drink driving and his deportation was almost certain.

However, deciding on his another appeal, tribunal granted him 12 months work visa ruling that it would be “unjust or unduly harsh” to deport him.

His lawyer had pleaded that both drink driving incidents due to stress caused by his “uncertain immigration status”. Tribunal also heard man’s partner, who is a New Zealand citizen and is due to give birth to a baby girl by October end.