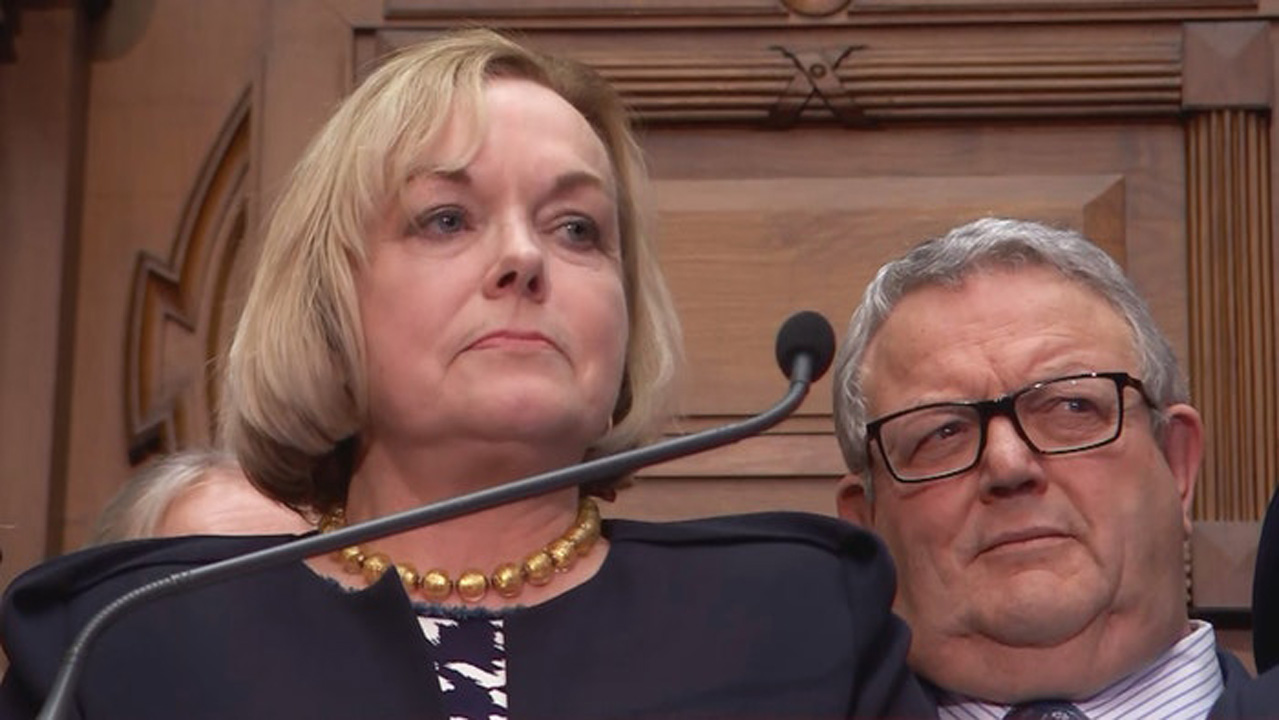 AUCKLAND (NZ Punjabi News Service):
With the party having suffered heavy defeat to Labour Party in election, the National Party caucus will soon decide whether to keep Judith Collins and Gerry Brownlee as their leadership team once special votes have been confirmed.

The party, which had 56 seats after the 2017 election, has now been reduced to just 35 seats.  The Electoral Commission is yet to announce special votes - that's people who enrolled on election day and those who cast their ballots from overseas. Once the votes are announced next Friday, National's caucus will decide on the leadership.

After sudden resignation by Todd Muller, Collins became National Party leader on July 14 just 13 weeks from the election.  National Party president Peter Goodfellow said the board will meet in a few days to start drafting the terms of reference for the review into the party's campaign